First Perrson Shooters (FPS) have come a long way since the early 1970s and has since influenced the gaming industry largely. FPS games as the name suggests, would have the player into a first-person perspective. It is usually centered around guns and other weapon-based combat and majority of FPS games are online multiplayer games. It is a sub-genre of Action games as FPS games are highly action-based. Players will play the game through a first person perspective in a 3D environment and games like Counter-Strike would have players engage in gun combat. If you are the type that likes fast-paced shooting games, then FPS games are the genre for you. Here are the top 4 popular FPS games. 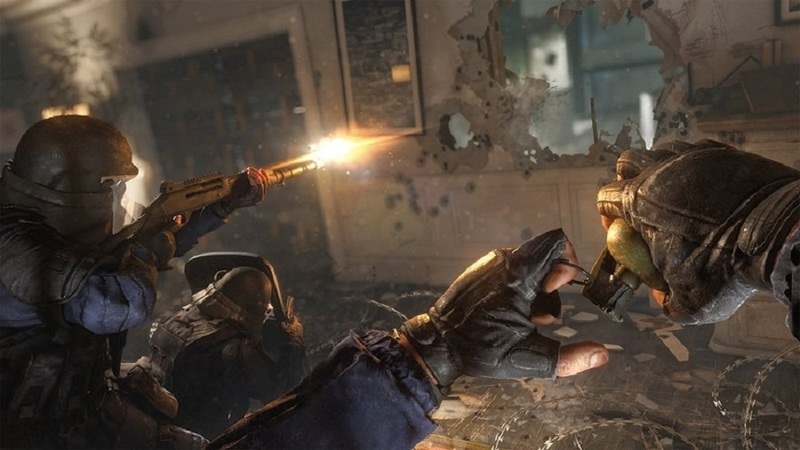 Rainbow Six Siege is an intense and realistic FPS game which features an online 5 vs 5 multiplayer game where players will play as "operators" that they choose, each with different skillsets and players have to complete specific objectives depending on which side they're on to win the round. Each game consist of up to 5 rounds for casual games and will take place in 1 randomly selected map out of 19 total maps. The game features 3 different game modes

What makes it one of the top rated FPS games is it's uniqueness. Each round begins with the Attackers scouting the area first before entering while Defenders will have to fortify their defenses with reinforcements and gadgets. This game has a difficult learning curve, however once you get the hang of it, it will no doubt be one of your favourite FPS games.