MMO otherwise known as Massive Multiplayer Online, as the name implies is a term given to a genre of game that features a game that consist of a large playerbase, usually in the millions. There are multiple sub-genres of MMOs, most notably being MMORPG where we'll be focusing on. MMORPG combines MMOs with Role-Playing-Game(RPG) elements. MMORPGs features huge worlds and landscapes for the player to explore, an immersive storyline that tells the story of the world to the player as they progress, and fantasy-based action. MMORPG brings people together, and in all of the games, would feature an online "guild" system where players can join a community of similar interests to journey together in the vast open world. To add to that, one can never be bored of an MMORPG as MMORPG games will never end as they are made in such a way that there is no end. So if you would want to see yourself be part of a virtual world, then MMORPGs are for you. With that being said, here are 4 of the top newest MMORPGs. 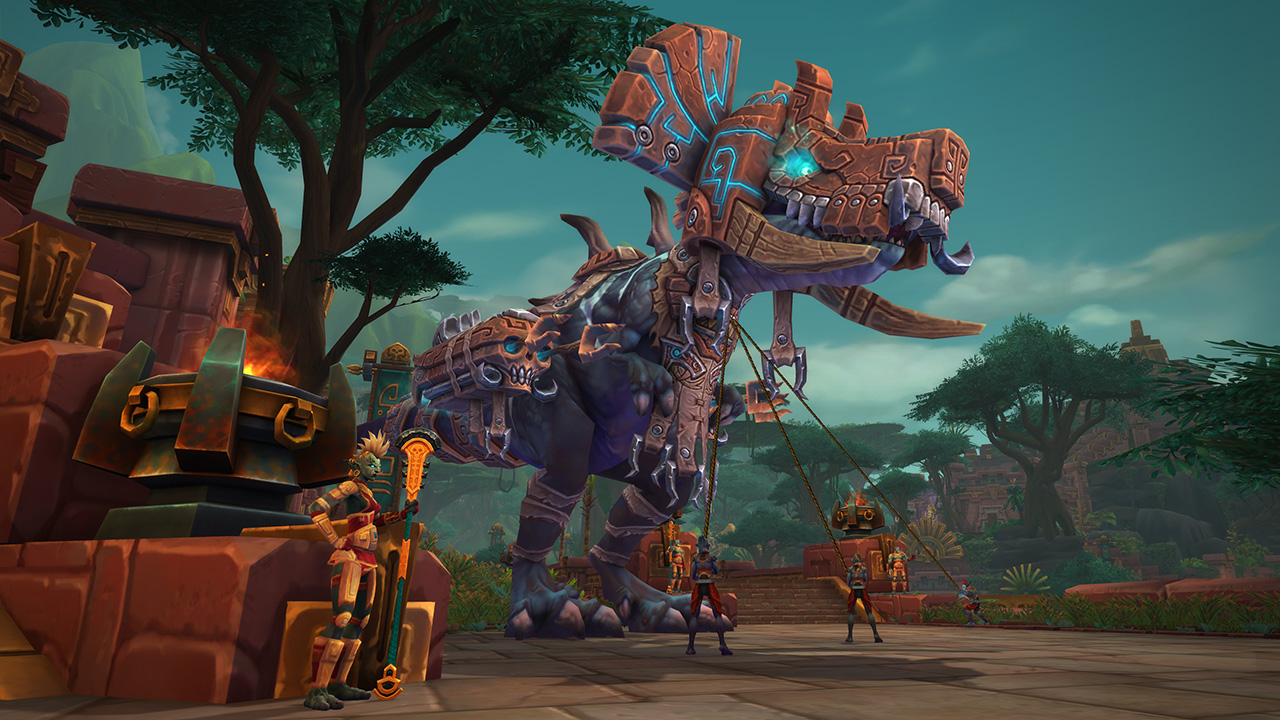 An old classic, World of Warcaft started off back in 2004 and decades later is still the most prominent MMORPG in the world. Whenever someone brings up the topic of MMORPGs, World of Warcraft is sure to be mentioned. What makes it so popular? Well, it features a vast open world, with tons of NPCs to interact with and a storyline to immerse yourself into. Since it is an MMORPG, you can expect just one server alone, to house hundreds to thousands of new players. Team up with friends you've made online and face off against challenging bosses and receive cool loots. All of this using your own character that you've created which you will control.

That's not all, every 2 - 3 years, Blizzard Entertainment releases a new expansion for the game which features tons of new content, new continents to explore, new challenges, new loot and a new storyline to keep players engaged with the world they live in, content alone is enough to last you for a year or so. So come now, and join millions of players in exploring what the World of Azeroth has to offer.